Crofton High School is excited to announce the hiring of Jason West as head coach of the wrestling program.  West is a 2009 graduate of Old Mill High School where he wrestled on two high school state championship teams – the 2007 State Title team and the only team in Old Mill history to win both a state dual title and state tournament title in the same year in 2009. Coach West graduated from T 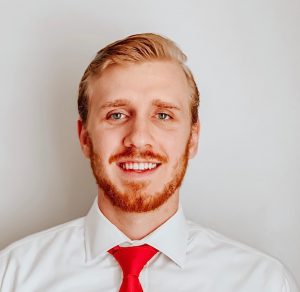 Coach West has spent the last 10 years coaching at The Severn School.  West helped start the wrestling program at Severn where he was an assistant coach for eight years and the head coach for two years.   During his tenure, Severn won the Maryland Independent Athletic Association (MIAA) B Conference tournament championship in both 2014 and 2016, as well as the MIAA B-Conference dual meet title in 2020.  Coach West has coached two athletes to National Prep All-American status including a three-timer, as well as several conference and state place winners and National Prep qualifiers.

“I am extremely excited to be the one tasked with building this wrestling program,” said Coach West.  “I am looking forward to giving the students, staff, and Crofton community a program they can be proud of.”

No Events This Week

Events are added by athletic staff.
View All Events